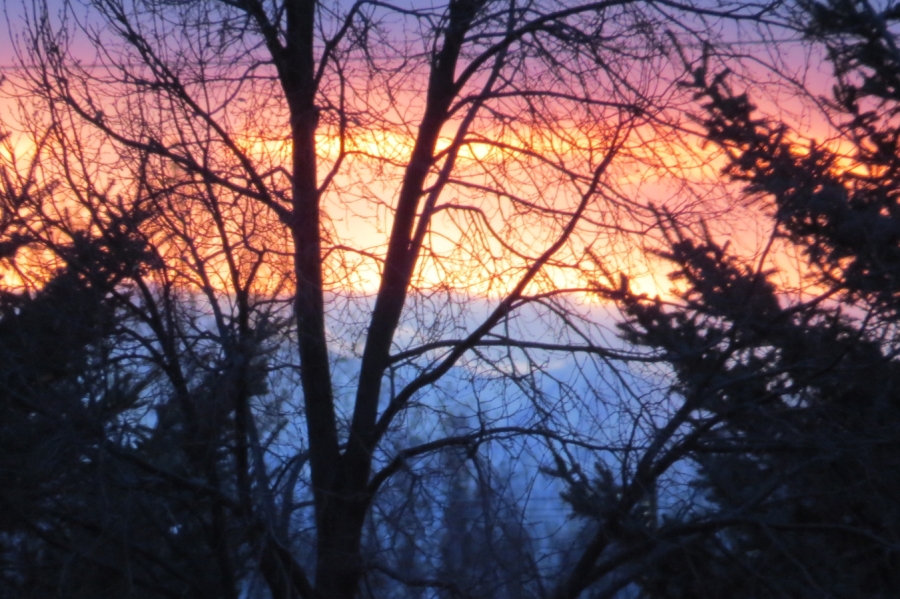 As I’m still in the recovery phase from my overindulgence of the proverbial forbidden fruit (in this case cheesecake is a fruit) I am left trapped inside watching the world go by yet again, unable to do much more than what I absolutely have to do to maintain our little homestead. At least until my angry mast cells calm the hell back down again. 😣

As I laid on the couch, covered in cuddly, sympathetic huskies yesterday, I couldn’t help but laugh when a survival book I ordered arrived in the mail and I realized that was a stupid thing to buy.

I’m probably allergic to 436 of the wild edibles listed in there! 😄

Ah, well, it’s a good resource to have anyway and the pictures are fabulous.

I did manage to find the energy to use my new flour sifter which also arrived to make a near perfect loaf of bread in my bread machine, which I was super proud of.

I really didn’t have the appetite to eat much of it after being so sick but it was delicious and went well with my homemade chicken soup. I feel a bit lucky that I can eat bread since so many people out there have a problem with it, even in the mast cell disease community. I did have to go without yeast for a couple of years but have been able to add it back into my diet which is a blessing.

I’ve also been blessed with great sky paintings that actually seemed to mimic how my body was feeling these last few days, starting with blue skies and fluffy, white clouds kissed by the beauty of the sunrise…

To howling, angry winds hammering down on us like a Norse god…

You can’t tell by the pictures but the clouds were sailing by so fast, pushed by the winds that were gusting up to 50mph, that it was almost surreal to see them in action. It almost felt like I was in a movie scene there for a bit.

One with a not so happy ending perhaps! 😯

I haven’t checked the local news to see if there was any damage from the latest wind storm, but I’m going to bet that at least one trampoline died out there last night.

2 thoughts on “To the Sky I Can Relate”