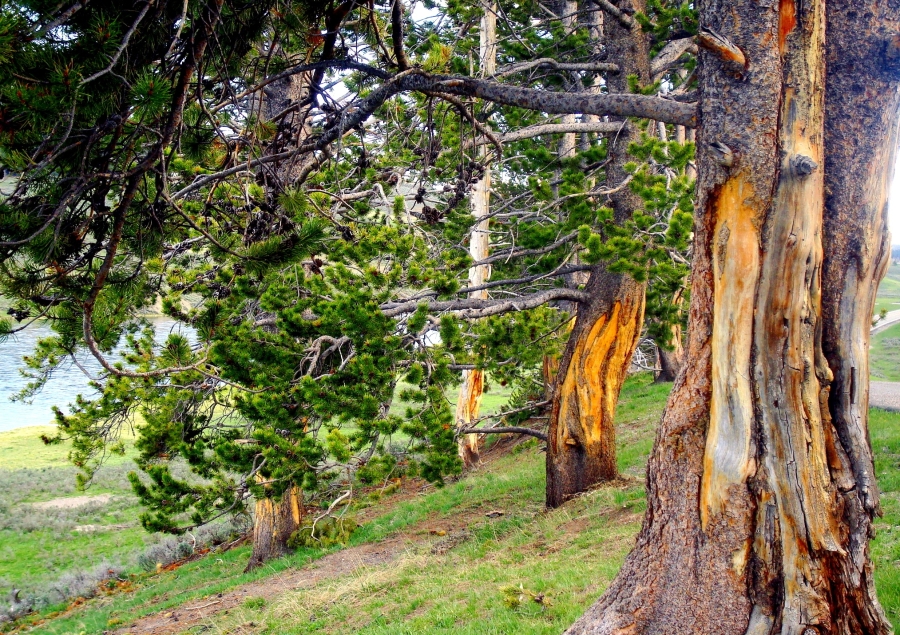 A few years ago, one of my biggest goals for the near future was to hone my photography skills so that I could take some excursions deep into our “backyard” to get the photos of a lifetime.

I mean, I already have some pretty good pictures I’ve snapped over the years but they are almost all from the usual tourist spots where everyone else snaps photos and I really wanted to up my game so I started seriously looking into buying quality camera equipment before the dreaded you-know-what happened.

Oh, how things have changed!

I haven’t given up my dream of becoming an award winning Yellowstone/Grand Teton wildlife photographer but let’s be honest here; it’s most likely never going to happen, especially since my focus has shifted towards other things.

Things like being more self sufficient, surviving whatever new curve balls the future throws our way and perfecting my chicken fried steak recipe for the hubs.

My new cookbook from Kent Rollins came and I can’t wait to dive in!

If you don’t know who he is, I highly recommend his channel. He teaches you (us) how to cook like a, well, cowboy! His recipes look absolutely delicious.

My new, second NO SOLICITING! sign arrived, too, and is now proudly displayed right next to the doorbell…

Knocking on doors with no soliciting signs should only be done by sales reps who are confident in their abilities, and all sales reps can gain the confidence needed to do it. The good news is, when this skill is learned, it can pay large dividends for you down the road.

Yes, I know, I probably should work on my people skills a bit. 😄

But I don’t have time for that! Seriously, I’m not going to buy whatever it is you’re selling so bugger off, as they say across the pond.

Speaking of ponds… we have to avoid going near any bodies of water until the bird flu is gone because we don’t want to bring it back to our flock. It has killed quite a few backyard flocks already, and we can’t have that if we want to be self sustaining.

It is mainly transmitted from wild waterfowl and since we don’t have a lot of those coming through our place, the risk would be from us going to their habitats and bringing the nastiness back with us.

I think we’ll just stay home and have our own duck for dinner!

3 thoughts on “Honing My Skills”