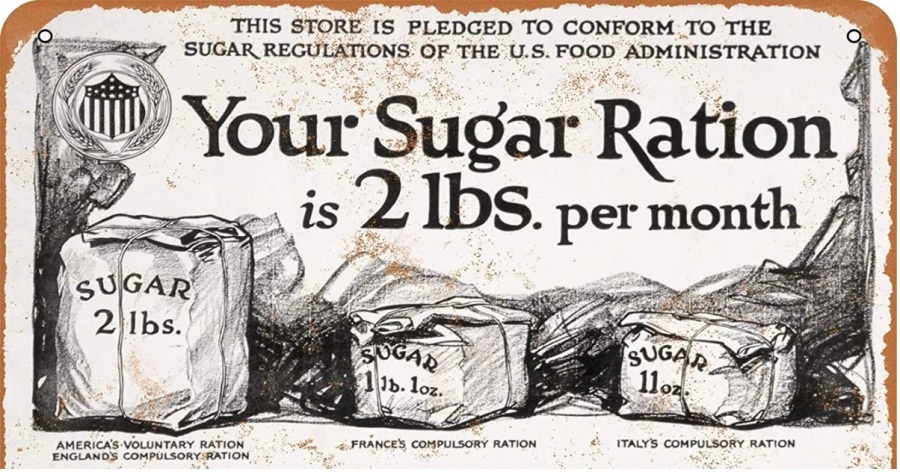 So I’m committed to practicing restraint just as a sort of test to see how well I’d fare if we ever have to actually ration our food. It’s not like I’m a foodie or overweight or anything, but I do rather enjoy eating this delicious diet I’ve been forced into thanks to my hyperactive mast cells.

I know, it sounds weird to say it out loud. 😄

Usually medically required diets are not something most people enjoy but I can honestly say that mine is not bad at all!

I can only eat a handful of things and most of them have to be fresh and made from scratch. It’s why we got into homesteading a few years ago to begin with, actually. We raise about half of the food I eat and the rest I have to source carefully to avoid triggering degranulation hell (aka slow motion anaphylaxis).

Last night I made this delicious roasted chicken with olive oil, rosemary, oregano, basil, garlic, onions, celery, potatoes, carrots and a pad of butter with a bay leaf stuffed inside.

It came out perfect.

In order to put my food rationing to the test, I decided not to bake home made bread to go with it this time, which I normally would.

The plate looked a little bare without it…

Usually we will eat almost an entire loaf of my home made bread with dinner with just enough left over to make french toast the next morning for the two of us, so that actually forced me into rationing a bit of food for two meals.

Instead of french toast, an egg and a sausage patty this morning, we just had an egg and sausage. I didn’t tell the hubs why we didn’t have bread, and he didn’t ask so that worked out (whew!). 😄

Over time, just cutting out bread here and there would really add up! I usually make two or three loaves a week so if I can get that down to just one or two it would definitely stretch the budget a bit.

Instead of freezing the leftovers this time I just shared what was left of the roasted chicken with the flock this morning.

There wasn’t a whole lot left anyway and I didn’t throw them any of their regular feed, so it saved me a scoop or two of layer pellets.

Another thing I suppose I *could* ration is coffee. We ALL love coffee here.

I make so much coffee a week it’s ridiculous but in my defense, it, too, is medicinal. No, seriously! Because of my mast cell disease I have POTS which causes dizziness and low blood pressure and my cardiologist recommended caffeine to help.

Now, he’s Mormon so he didn’t say “drink more coffee, Michelle!” since they frown on hot caffeinated beverages, but he implied it, so I happily obliged.

So, I drink a lot of coffee. Like three or four cups a day. Some days I drink a regular cup and have a couple of lattes. I even have a little barista hutch I set up just for making lattes.

But I waste a lot of coffee because lattes take a lot of coffee grounds to make or I’ll make a pot of regular coffee and not finish it, and make another. I started making just a half pot a while back but there are times I don’t finish it, either, because I like mine to be fresh and the longer it sits the more bitter it tastes.

Since my regular coffee maker has the ability to make one cup at a time, I think I’ll use that feature more and make less lattes. Maybe just one or two of those a week instead of three or four. That will save me on almond milk, too, which I make from scratch and almonds are pretty spendy.

I could use the pre-made pods for single cups but those cost a fortune so I’ll just use the insert that allows me to measure out my ground coffee for each cup. One thing I won’t skimp on is my coffee itself; I can’t stand the cheap stuff so I need to make the good stuff last longer.

I know, I am such a martyr here for even thinking of changing my coffee habits but hey, if it means saving us in the Apocalypse, it will totally be worth it! 😂

16 thoughts on “Doing My Part Over Here”