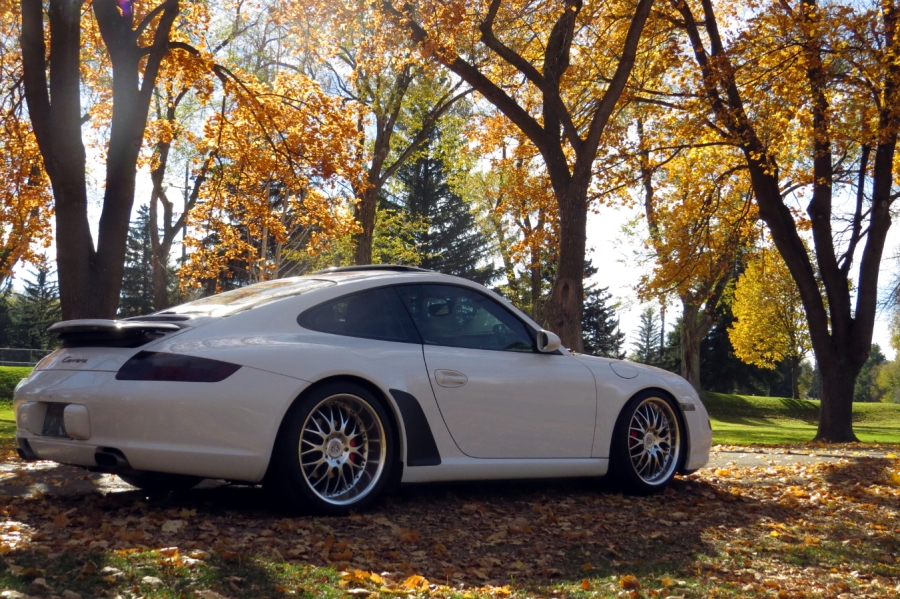 We spent most of the day cleaning up the garden beds and burning off the dead stuff which was not as bad as I’d dreaded it would be. The wind was in my favor and blew the smoke off into the neighbor’s direction, so that helped.

Most of the leaves we left unraked because they are out front and look great with the Halloween stuff. Most are from the yellow maple but the red maple has lost a few, although it is still holding onto the bulk of its leaves which are a beautiful combo of purple and orange and red now.

When we pulled out what was left of the sunflowers I was pleasantly surprised to find that all of my lavenders are still alive and doing quite well despite being hidden in the shade of the sunflower stalks most of the summer. They were dying before the sunflowers grew in so my intuition about leaving them in that bed was right.

Hopefully they’ll do well next year since we’re planting potatoes in that bed then.

I’ve been collecting various seeds over the past few weeks but today my 1/2 lb bag of wildflower seed I ordered for the pasture arrived, so that was a nice surprise. We’ll sow them early next season but I wanted to order them well ahead of time just in case.

Also, when we were cleaning out the nasturtiums I hit the motherload of seeds! Nasturtium seeds look a bit like wrinkled peas so they are easy to spot. I grabbed a few and then just decided to pull the dead plants and put them in the greenhouse until I have more time and energy to harvest the rest of the seeds.

By then I was pretty much done and ready for a break, so we loaded up and headed to the park where we spent a couple of hours enjoying the scenery.

The weather was mild and we took a nice walk, then took some pictures of Gunther because he looked so handsome (as usual).

When we got back home we decided to call it a day and now we are taking a much needed break from all the outside stuff while we wait for roasted chicken and potatoes to cook.

There’s plenty more time for that this weekend! 🙂