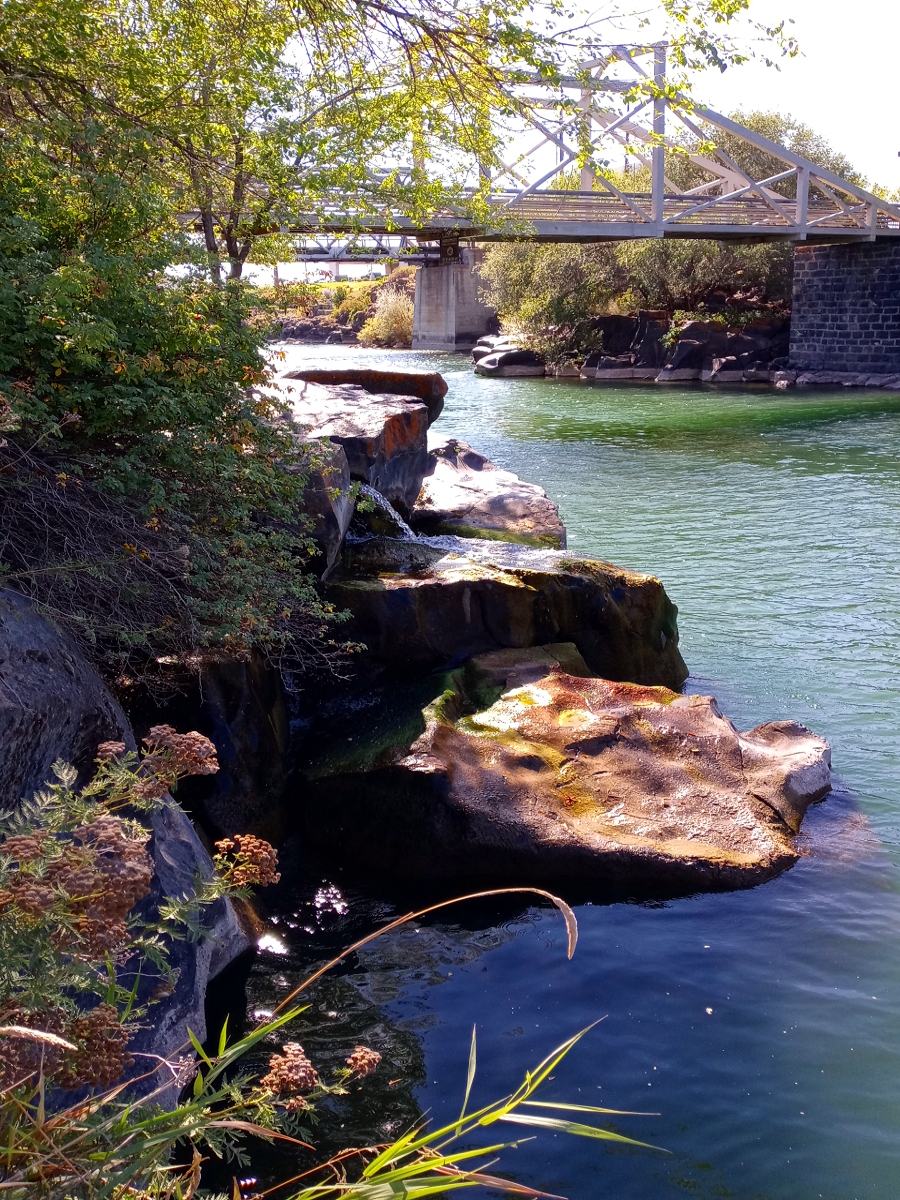 I am always hesitant to write about my little corner of the world because between you and me, I am selfish and want it all to myself! I was thinking about this a couple of days ago as I sat near the Snake River downtown and took in the scenery.

Some days I don’t want people to know how beautiful it is or how it’s such a great area to raise a family or how up until recently at least, the cost of living was incredibly affordable (and still is compared to a lot of areas).

Of course that’s not fair since we moved here from out of state ourselves fifteen years ago and took advantage of all Idaho has to offer. Back then you could buy a pretty big house on an acre of land for about a third of what you’d spend today, and traffic in Idaho Falls wasn’t nearly as bad as it is now, but I digress.

I honestly don’t blame people for wanting to get out of the bigger cities or move to places like this that are more conservative. I do mind when they come and bring their city problems and attitudes and politics with them. But for the most part, they come here because they have the same mindset and values that the rest of us have and they aren’t looking to change it; they are looking to embrace it.

And for the most part, they do. We’ve met quite a few folks who, like us, moved in from out of state (mostly California) and overall they are super nice, friendly, all Americana types that just want their kids to grow up safe and happy. Or as safe and as happy as possible, because you can’t escape all of society’s ills anywhere and here is no different. We had a school shooting last year that sent shock waves through the area and we’ve had our fair share of crazy people who do crazy things, like the Daybell case which is being prosecuted not too far from us.

Right now they are looking for a missing woman who was a van-life blogger and was last seen in our neck of the woods, apparently. Rumor has it that she may have been taken to the infamous “Zone of Death” in Yellowstone, but who knows. Hopefully they’ll find her soon and hopefully she is alive and well, but chances are she’s neither. Chances are we’ll be reading a not-so-happy ending to that story soon.

We get a lot of criminals who head to Yellowstone from all over the country, though. I guess they think they will start a new life once they get here but the reality is they probably won’t. The park closes down for the most part for winter and even if it stayed open, the chances of surviving up there as a fugitive is laughable anyway. They always get caught from what I can tell.

Still, if I were an escaped fugitive this is where I’d be headed. I mean, I already see myself as an escaped California refugee who made her way over here from that insane asylum of a state. 🙂

2 thoughts on “Blog It And They Will Come?”